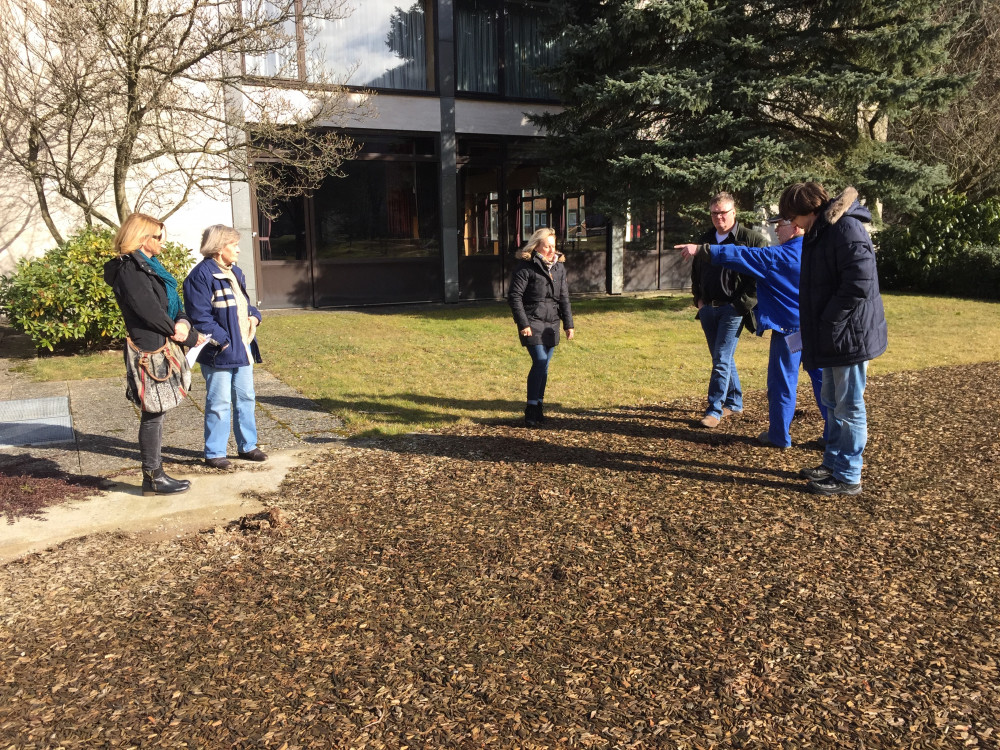 From October 9th to 11th the Harz mountains will be hosting orienteers from all over Europe - once again. The Junior European Cup together with the German championships long distance and the inofficial German club championships ("Deutschland-Cup", a 5-leg-relay) will be held. Back in 2003 the same combination of competitions had been held in Bad Harzburg and attracted 1.200 participants.

The hosting club MTK Bad Harzburg hopes for similar number this year, taking into account that the region is known to a wider audience since the 2012 World Masters. At the programme will be a sprint competition on Friday, the long distance on Saturday and the final relay on Sunday. The terrain for long distance and relay have been fixed for a while - these competitions will be held in the same area where the long distance finals of WMOC 2012 took place. The terrain is known for it's technical demand while there is still a good runnability. 2015 there will be new parts mapped which where not used for WMOC.

The sprint terrain was not decided yet. It will not only be used for JEC - the finals of the German Park Tour will be held there after the JEC sprint is finished. The organising committee decided during it's on-site inspection to host the sprint competition directly in bad harzburg. There will be new, unused areas too - but the event center will be in the "Kurviertel" once again, similiar to WMOC 2012.